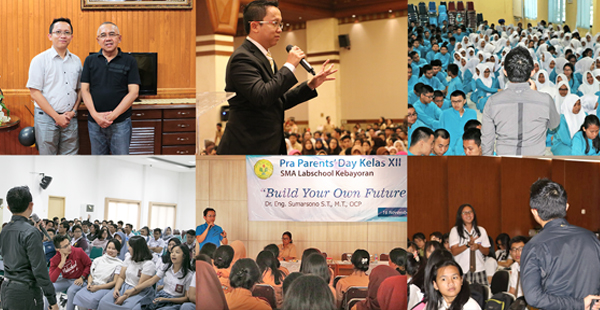 Elite Tutors Indonesia provides services to public on its first operational year. Previously, as Elite Private, the Company only served clients based on reference list. However, currently the company has been serving the entire area of Indonesia.

In the same year, Elite Tutors Indonesia signs a mutual agreement with Elite IB Tutors (UK and Singapore) in London, UK. This partnership will focus on the program of preparing Indonesian students who wants to take bachelor degree in one of leading UK Russell Group Universities such as University of Oxford and University of Cambridge. 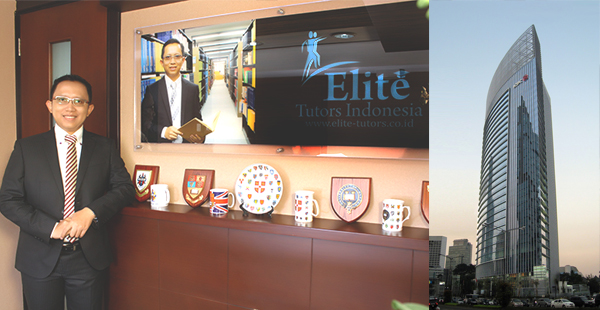 Elite Tutors Indonesia was born on July 29, 2015 as a joint-stock company/Perseroan Terbatas (PT). It was the new business format of Elite Private after years of research and development by our founder. Currently, the special methods used in Elite Private, known as tailored-made program, have become the core method of all Elite Tutors Indonesia service portfolios with outstanding merits. In addition, other elite tutoring firms around the world have internationally recognized these novel methods. 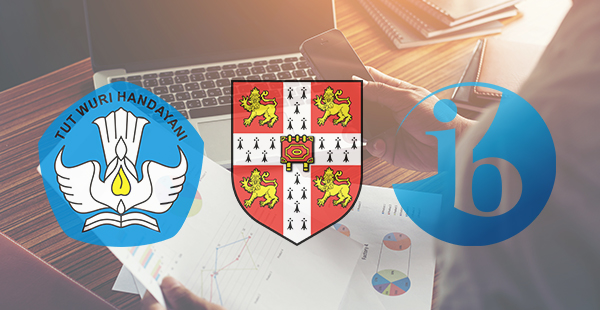 In 2011, Elite Private began to serve students from both public plus schools and international schools with international curriculum such as International Baccalaureate (IB) and Cambridge Curriculum. Some of the students were expatriate families or Indonesian students who previously studied overseas (for example in UK). 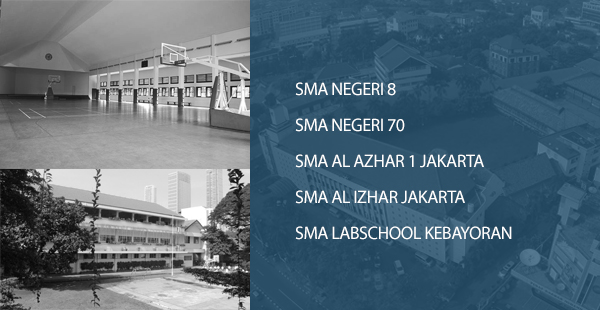 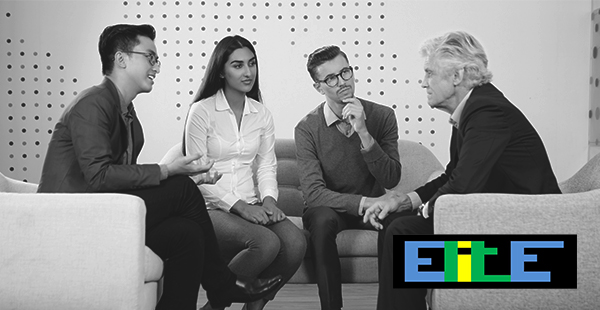 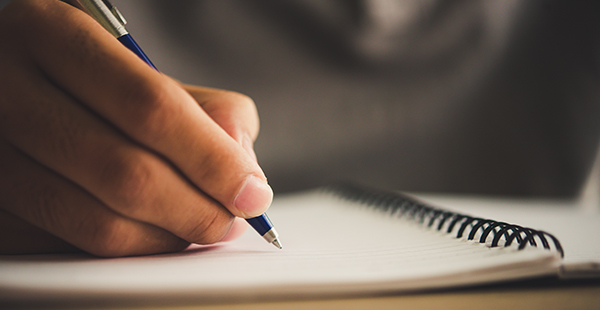 The history of Elite Tutors Indonesia started from a pilot program in 2008 that was managed by our founder and CEO, Dr. Eng. Sumarsono, ST., MT., OCP. when he worked in one of the largest tutoring firm in Jakarta as math tutor.

The program aimed to help two students with bad academic grades from a public senior high school with moderate accreditation of Cipinang District, Jakarta, admitted at one of Indonesia’s top public universities.

The first student was a female student with two years failing grade caused by domestic problem that greatly affected her academic performance. Her target was Department Of Management of University of Indonesia (UI). The second student was a male student with less intelligent due to his highly sensitive feeling to his teachers’ teaching methods. His target was Faculty of Law of Padjadjaran University (UNPAD).

Surprisingly, both students achieved their target. Thanks to the special methods used in this pilot program